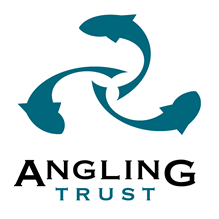 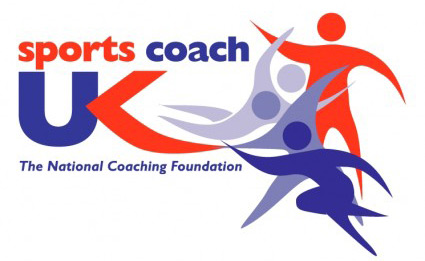 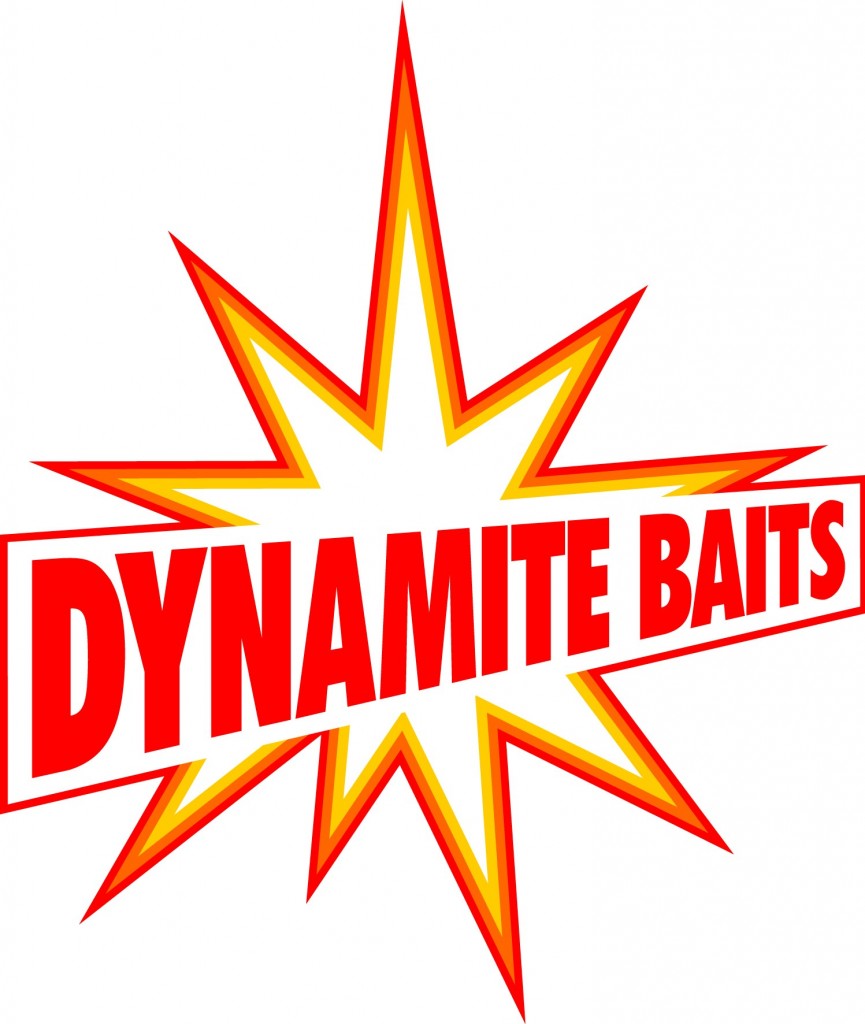 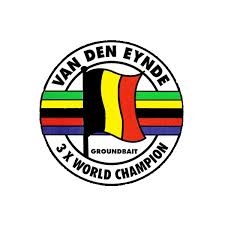 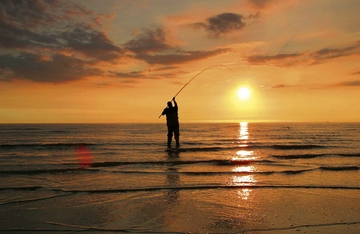 This is home of two of the south coast's largest cities Portsmouth and Southampton and is also been busy for shore fishing in the Solent. Great area for good numbers of Codling in the winter and large numbers of good size bass and Smoothhounds in the summer.

There are many harbours and estuaries in Hampshire and these provide a challenge to the shore angler. The areas I have selected for Hampshire are listed below and run from Avon in the West to Hayling in the East.

Portsmouth is a fantastic area for shore fishing, With Large Bass reported. With the Solent and the large harbour at Portsmouth there are many different options when shore fishing. The area is becoming increasingly renound for good bass fishing during the summer and autumn with smoothhounds showing in good numbers through the later part of the summer. most of the popular Portsmouth areas listed below. 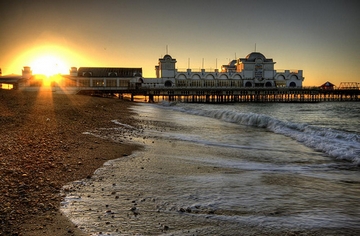 Southampton is one of the largest ports in the UK and is an area steeped in history. The fishing in the area can also be tremendous. With creeks, estuaries harbours and beaches the area provides all of the shore anglers needs. The area is famed for its flattie fishing during the winter months with Codling also regularly caught in the area. The summer fishing throws up most the usual summer species. As with Portsmouth the area of water around Southampton is known as the Solent, a popular location for inshore boat anglers. 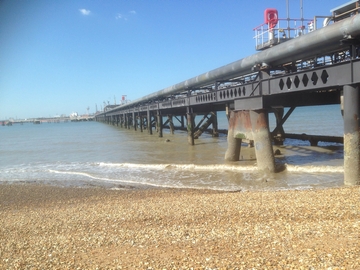 Hayling Island is a popular tourist location during the summer months and is as the name suggested a complete Island cut off from the mainland. A popular fishing location particularly in the summer months with plenty bags of schoolie bass, mullet and flounder. Shore fishing is attempted during the evening and night when the beach becomes more accessible to the anglers. Hayling is a very popular angling area and is worth a visit if you are in the area. 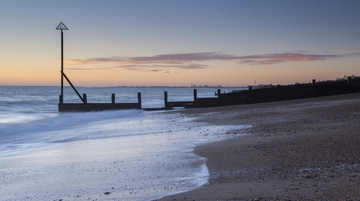 The New Forest is one of the most famous National Parks in the UK. An area of incredible historical significance this may not be a place that immediately springs to mind when you think of shore fishing. With large towns such as Beaulieu and Lymington situated on the shores of the New Forest the area does have some great locations. 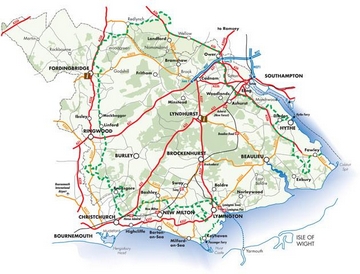 West Hampshire runs from Highcliffe down to Hurst Castle, the area is a fantastic set of different beaches all similar in appearance but offering different challenges and different species. Some of the locations on there really are worth visiting and on there day can fish as well as some for the more famous Solent marks. The West Hampshire beaches are at their best during the summer months although cod are taken during the winter.